Peter won the Toss and elected to bat!

Our bowling however needs a little bit of work on, (to many wides) just a tweak here and there perhaps!

Nigel was very economical, Tommy (Lillie) Pullin took out the middle stump! Jason and Barry bowled wicket to wicket, but never picked up a wicket, but the pick of our bowlers was Michael Palmer who’s fielding was a bit special as well.

Hopefully Peter and Hanna will be available next year!

Chasing 180 was always going to be a big ask, we started with a bang Luke Wade hitting 25 not out in no time at all, as did his big brother Gary 25 not out. Theyy were able supported by Loz (single-man), Barry and Nigel. For the first time ever we got over 150 runs, well done boys!

I would like to take this opportunity  to thank all our loyal supporters, you really are a lovely Barmy Army. 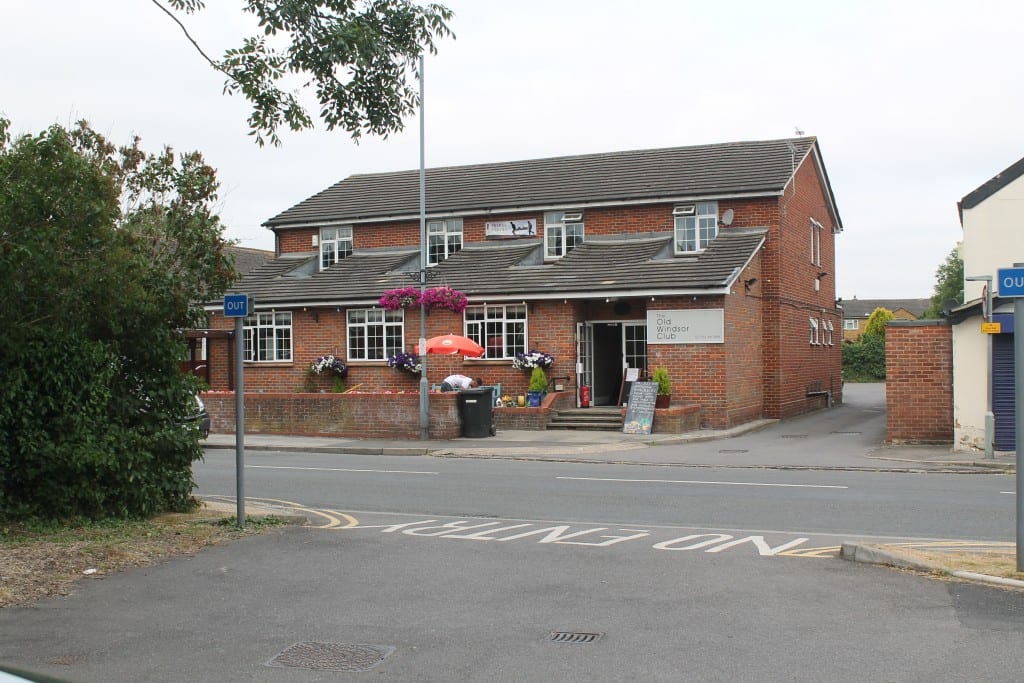 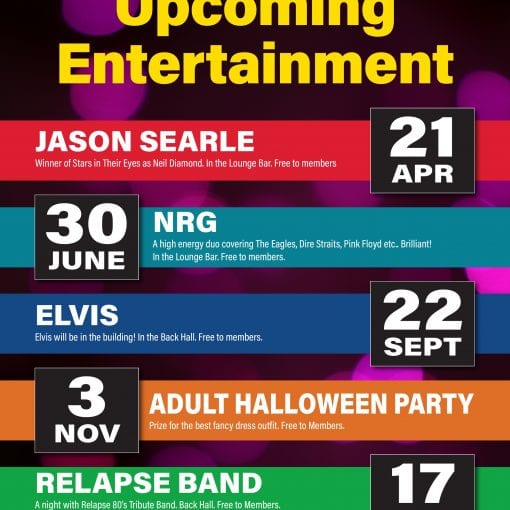