Old Windsor Club has been established for over 130 years, you’ll find below some of the key points that we’re proud of during it’s history. 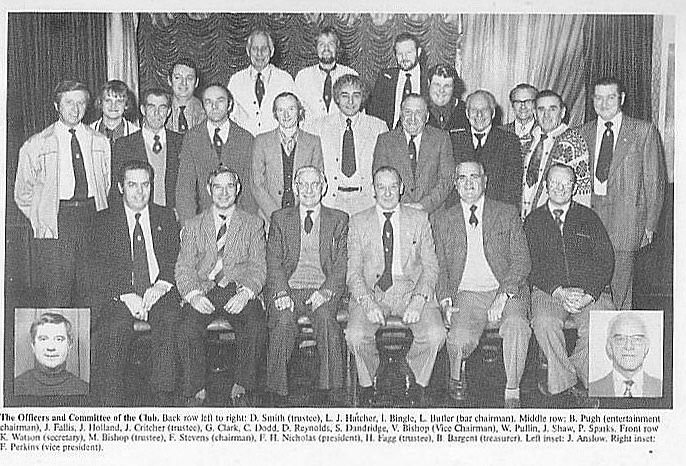