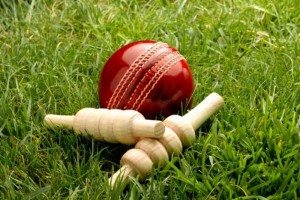 The annual cricket match, Workies against the York Club was last Friday 1st August. We lost once again by 29 valuable runs, but the Park team was much stronger than last year, so all things considered we done rather well.Luke Wade was the star of the show, as he was last year,28 not out and taking 2 wickets, followed by Jason a quick 24 and a wicket, Pete Phillips 20 (that was the scalp the Park wanted) and a wicket. Loz a steady 23 and 2 wickets; Barry Clark took a wicket as did Gary Wade who also took a great catch on the boundary rope at great cost to his left hand , them balls are bloody hard!!!

Another 2 bowlers deserve a special mention young Hannah Murphy and not so young Bob Phelps both bowled extremely well, but with no luck, it happens I’m afraid.
Well done to all the other team members I’ve not singled out Tom Pullin, Nigel Metters and Andrew Reynolds as without you it wouldn’t happen!!

Last but not least our supporters, once again you turned out in force, thanks for being there.

It does make a great difference when we have a crowd cheering you on, or in my case laughing, but its all great fun!.
Malcolm 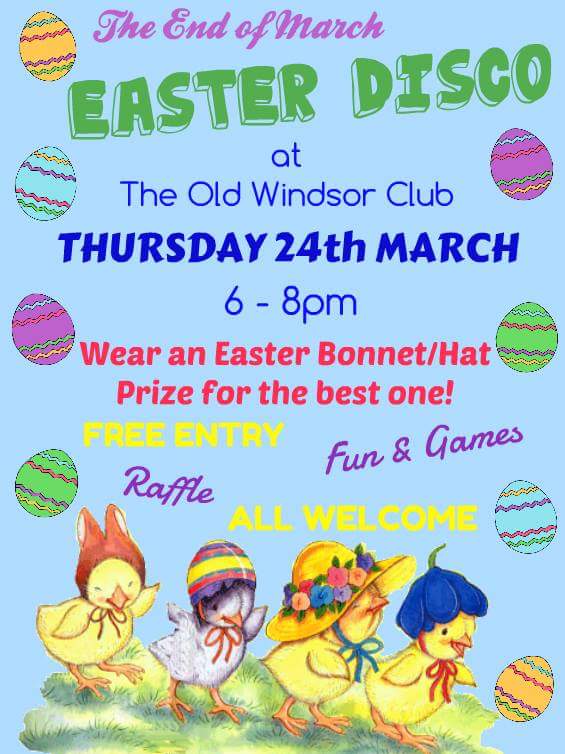 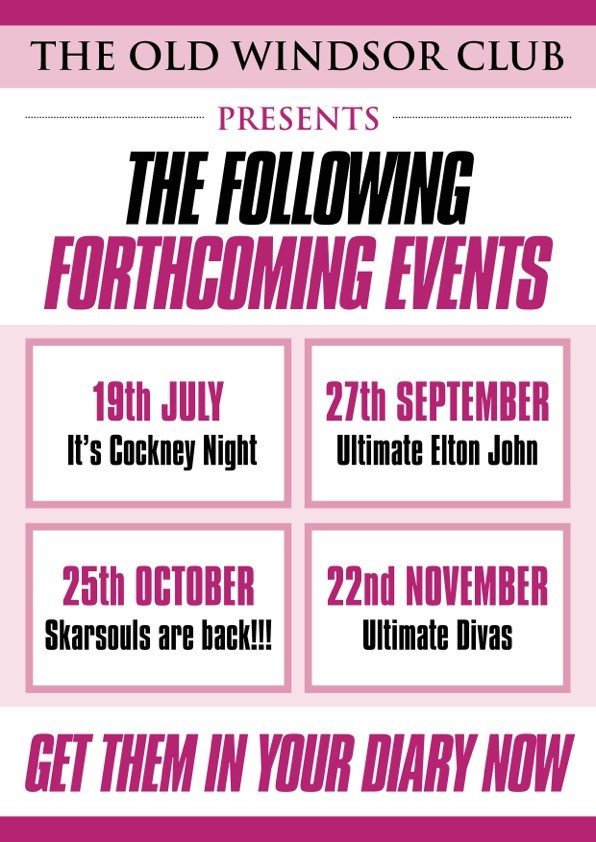 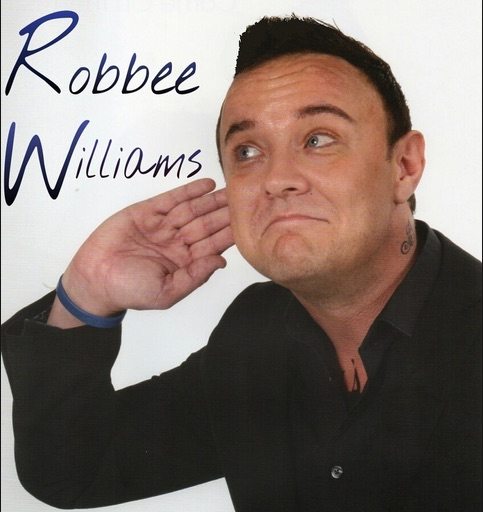 What a great night Saturday night – Robbee Williams certainly entertained us and the club was rocking!!! Thanks to everyone who […] 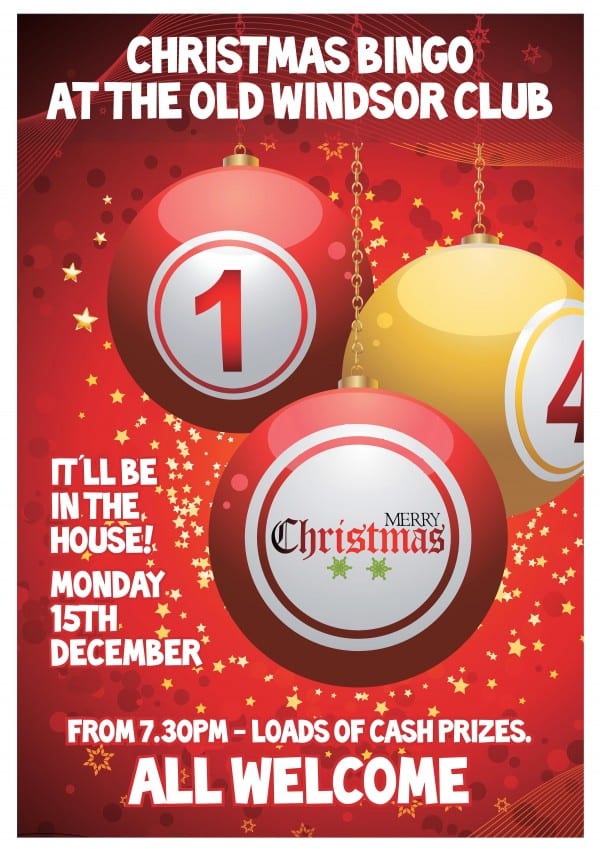 On the 15th December we’ve got a bingo night you’re going to love. All are welcome at the Old Windsor club and […]